It's that time again: After moving from TYPO3 to Wordpress to Jekyll over the years I'm now moving my website to Ghost and consolidate tobru.ch and tobrunet.ch into one single website / blog.

Not that I don't like Jekyll anymore, it was just getting "to complicated" to write blogposts. Here comes Ghost: It has a very great editor based on Markdown and a simple admin interface, exactly what I was looking for.

I've chosen to use the default Ghost template called Casper and keep away from customizing it outside of the default possibilities. This helps me to keep the software up-to-date and not having to invest a lot of time to upgrade to newer versions.

Converting all the posts from Jekyll to a Ghost format can be done using nodejs-jekyll-to-ghost. This produces a file which can be imported into Ghost. Images need to be imported manually after the text is there. It took me sometime to go over each post, upload images, fix text alignements and remove Jekyll specific code. After all it was worth the effort!

Links to my Jekyll blog should still work, so I wrote a redirects.json and uploaded it to Ghost. More information about this feature of Ghost can be found in the documentation.

As I run my own OpenShift single server instance I've chosen to host Ghost on OpenShift. This is fortunately very simple as the official Ghost Docker image just runs on OpenShift. A PV needs to be mounted to /var/lib/ghost/content so the persistent data gets preserved when redeploying or updating Ghost.

I stick with ISSO for comments as Ghost has no integrated commenting system and Disqus is not an option for me. As the URLs have changed and two ISSO instances have been merged together, I had to fiddle around with the SQLite3 database. Thanks a lot DB Browser for SQLite. Some hints:

Integration of ISSO into Casper can be found in my fork of Casper: https://github.com/tobru/Casper (branch tobru_master).

The Piwik tracking code is simply inserted in "Code injection" in the "Blog Header" part. All tracking happens on my own server under piwik.tobrunet.ch and respects the DoNotTrack header. 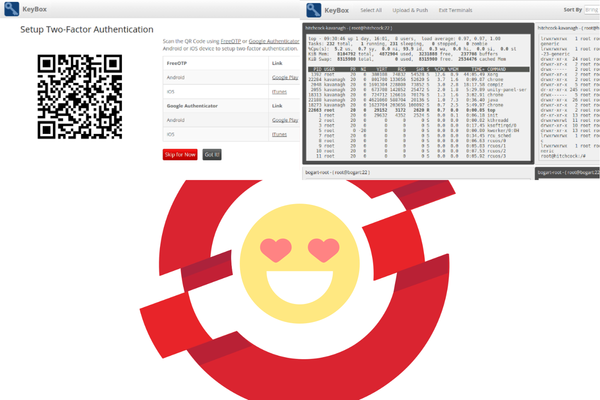 KeyBox is a web-based SSH console that centrally manages administrative access to systems. I wanted to install KeyBox on OpenShift, so I created a Dockerfile and an OpenShift template for 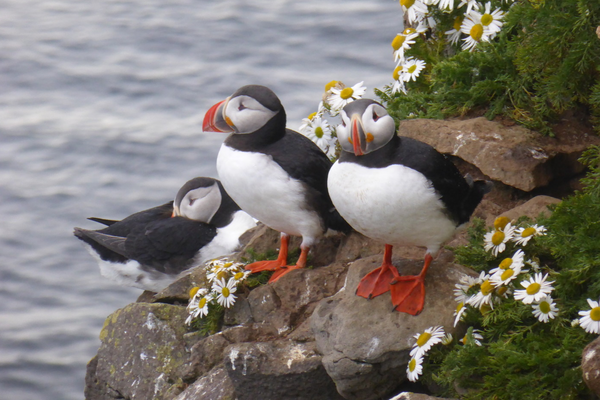