When I created this statically generated blog, I decided to not integrate comments. Mainly because there was no solution which suited my needs: self hosted, small, easy to use, nice look.

For my personal website I used Juvia, but for my needs its too big and it seems that there is no development going on anymore. Here comes the solution: ISSO - "Ich schrei sonst" - A disqus alternative. It's written in Python and very lightweight.

I wanted to run an ISSO instance per domain under /isso/, mainly to avoid troubles with CORS or some browser security plugins. And as I run all websites with TLS, it is the best choice to run such applications under the same URL.

But I had some troubles getting it to run with mod_wsgi, running on a subfolder (not subdomain), as I'm really not a specialist on running Python applications. Here are some steps to get ISSO up and running with mod_wsgi on Apache:

The needed Apache configuration is very simple, just add it to the VHost definition:

This tells the WSGI process to run under the configured user/group. Make sure that this user has read/write permission on /var/www/yoursite.com/isso. This is very important, because SQLite (which runs under this user) needs permission on this folder to create and remove its lockfile. I had the strange behaviour that the SQLite DB file was not created as this defined user (I don't use www-data!) but instead as the user running the Apache webserver (normally www-data). So if you have troubles with file access, just re-check the permissions on this folder.

If you want to run ISSO per domain, as I do, choose a unique WSGIDaemonProcess name (like isso-yoursite).

And of course, the config file /var/www/yoursite.com/isso/isso.cfg needs to be created too:

The database is created on the first time the application is accessed.

It depends on the Jekyll templates used. As a starting point, here are some snippets I used to integrate it into the minimal-mistakes theme.

I announce most of my posts on Twitter. So I added a new field to the front-matter tweet_url and enhanced the template _layouts/post.html a bit:

As soon as the post is written and the Tweet is made, I copy the URL of the Tweet to the front-matter and commit this changes. This is a nice feature for users who have JavaScript deactivated, but want to comment on the post. 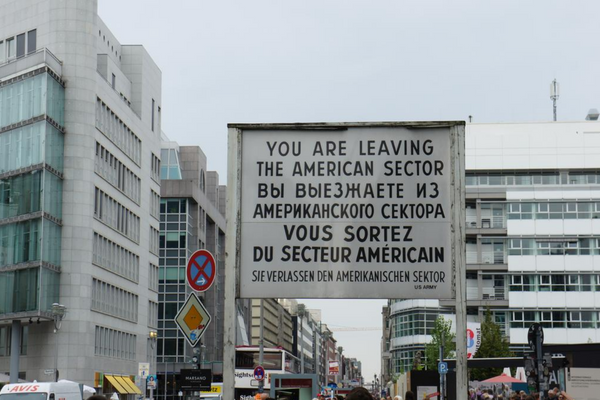 Some network services are predestinated to be used as DDoS helper: They are UDP based and the response payload is much bigger than the sent request. UDP makes it easy to fake the sender IP. So anyone can send a request on behalf of